Hello friends, it only took a million years but I finally made Appleblossom Academy 2~ I also wanted to thank those that downloaded and played the first one...both games are pretty goofy but I still put love into them!

While working on Appleblossom 2, I was also working on another game on the side sorta kinda but it didn't really end up going anywhere. I still want to share some of the characters from it because I like their designs even if I won't be doing anything with them (probably). 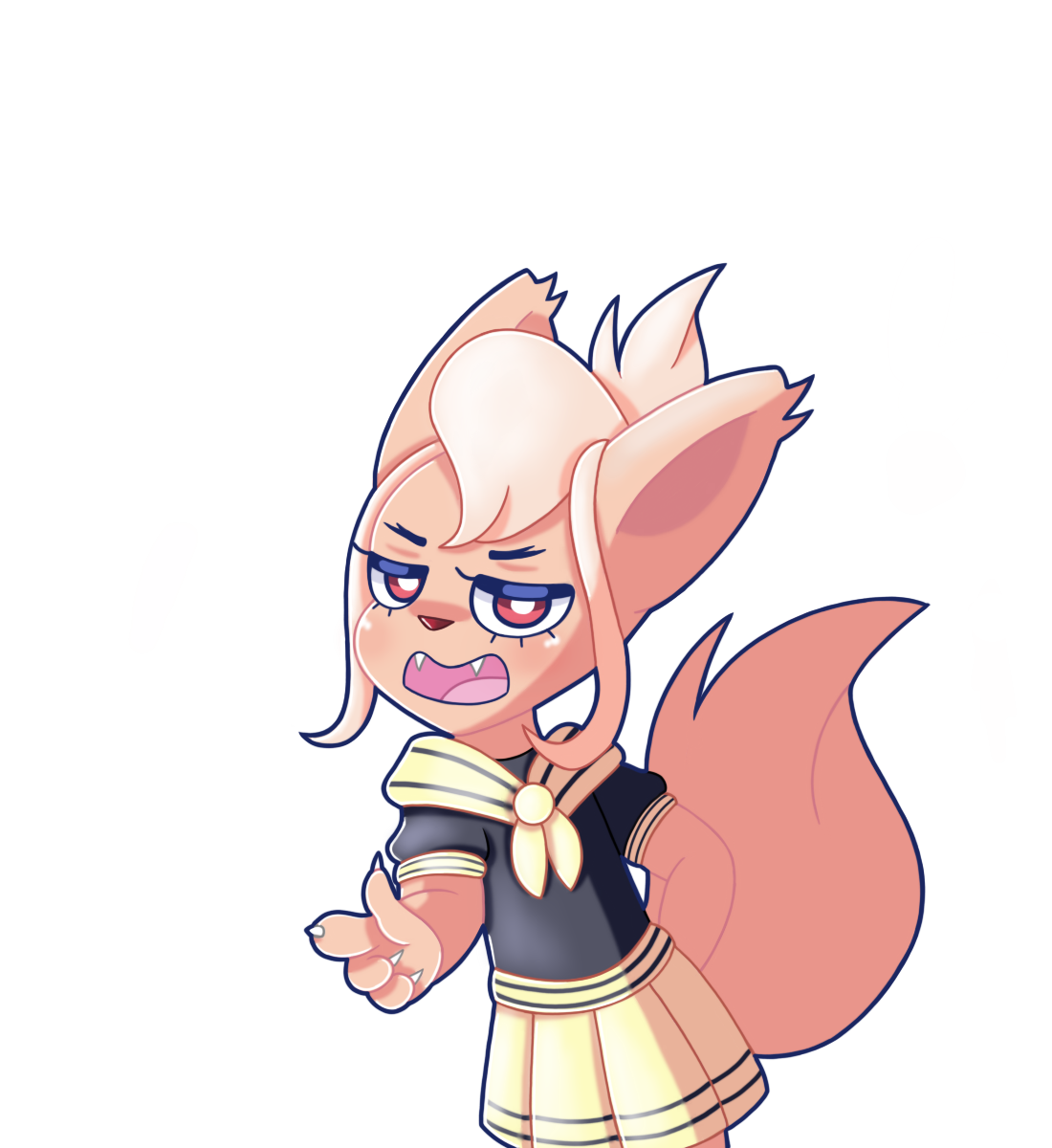 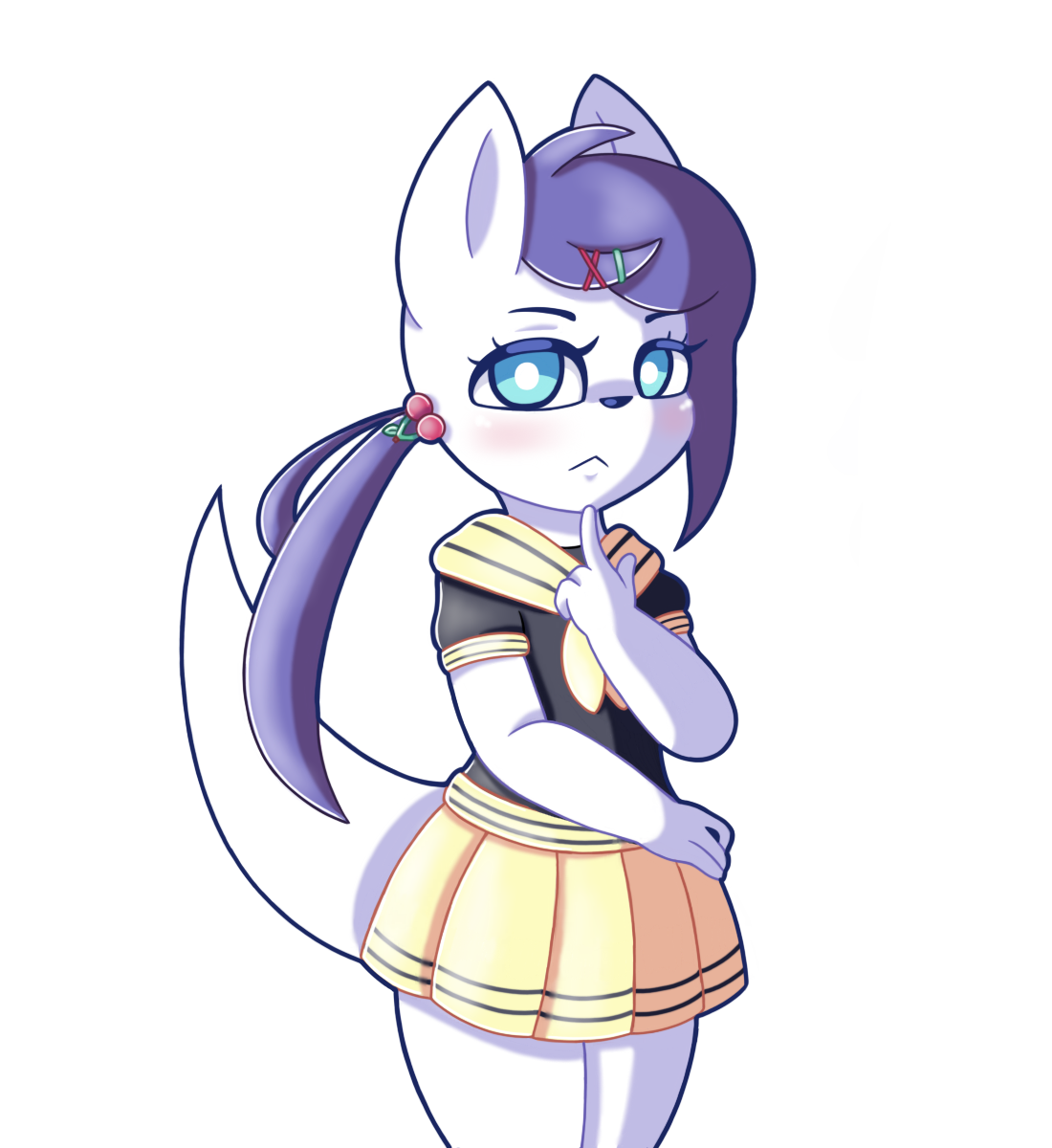 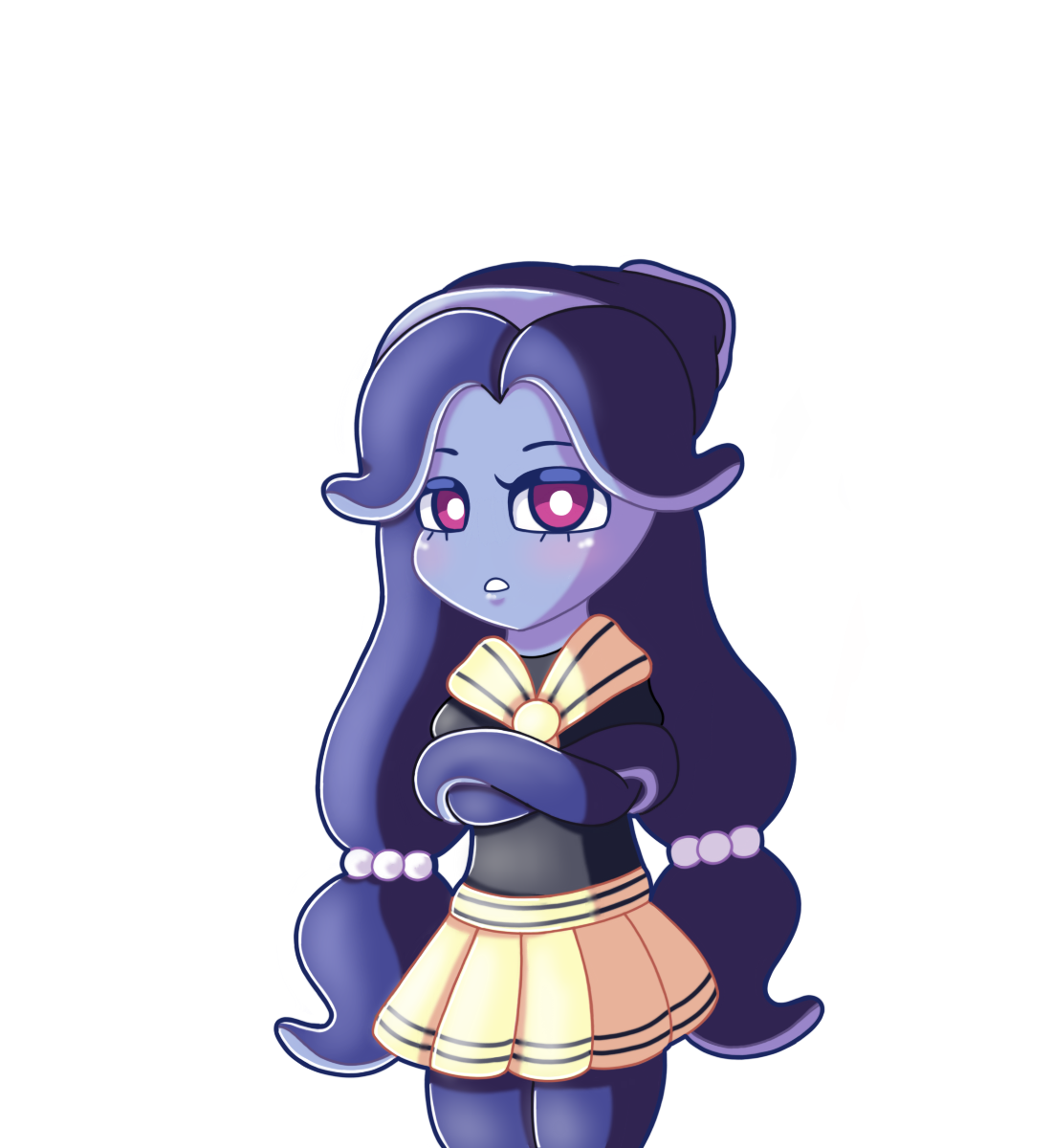 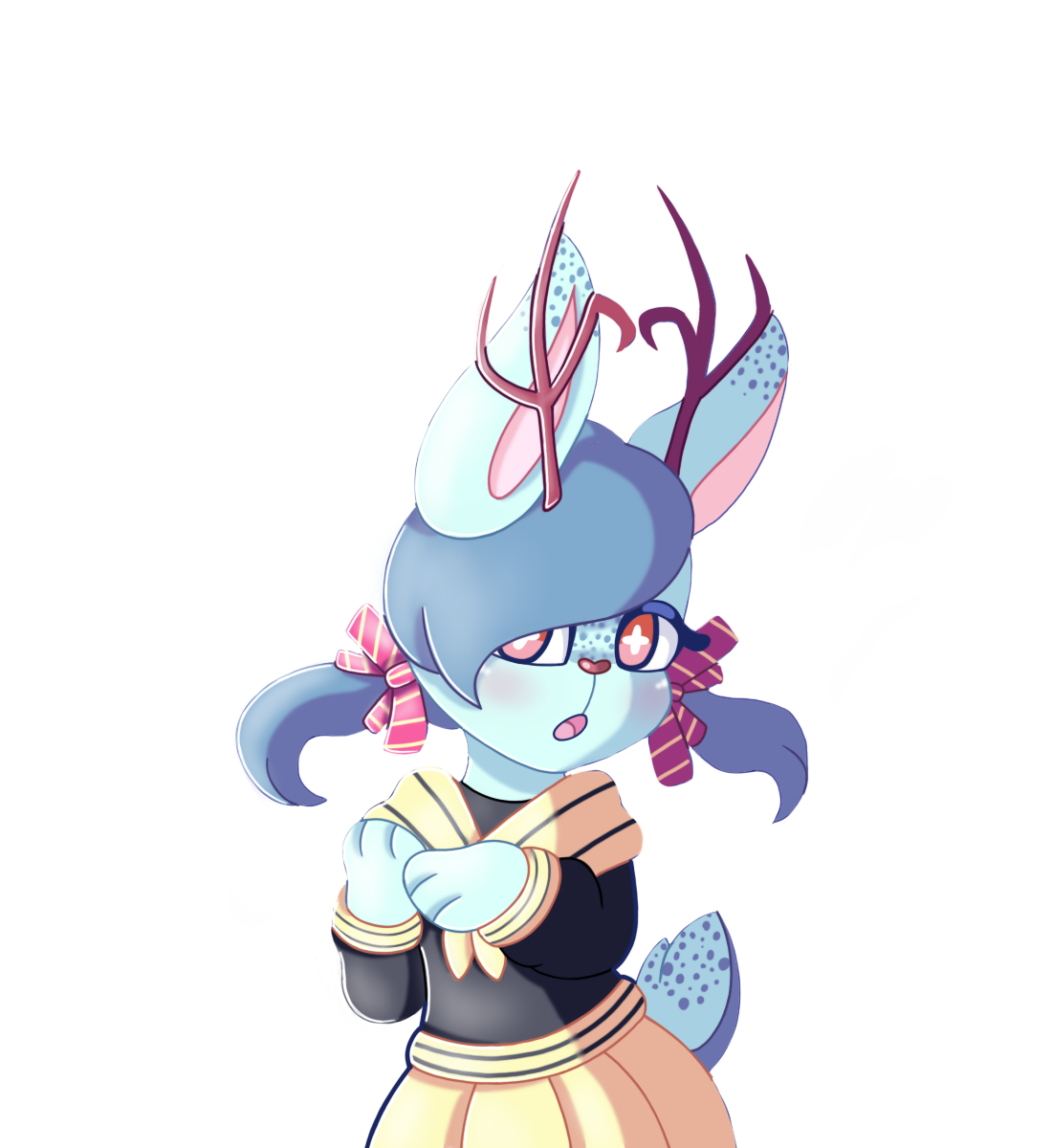 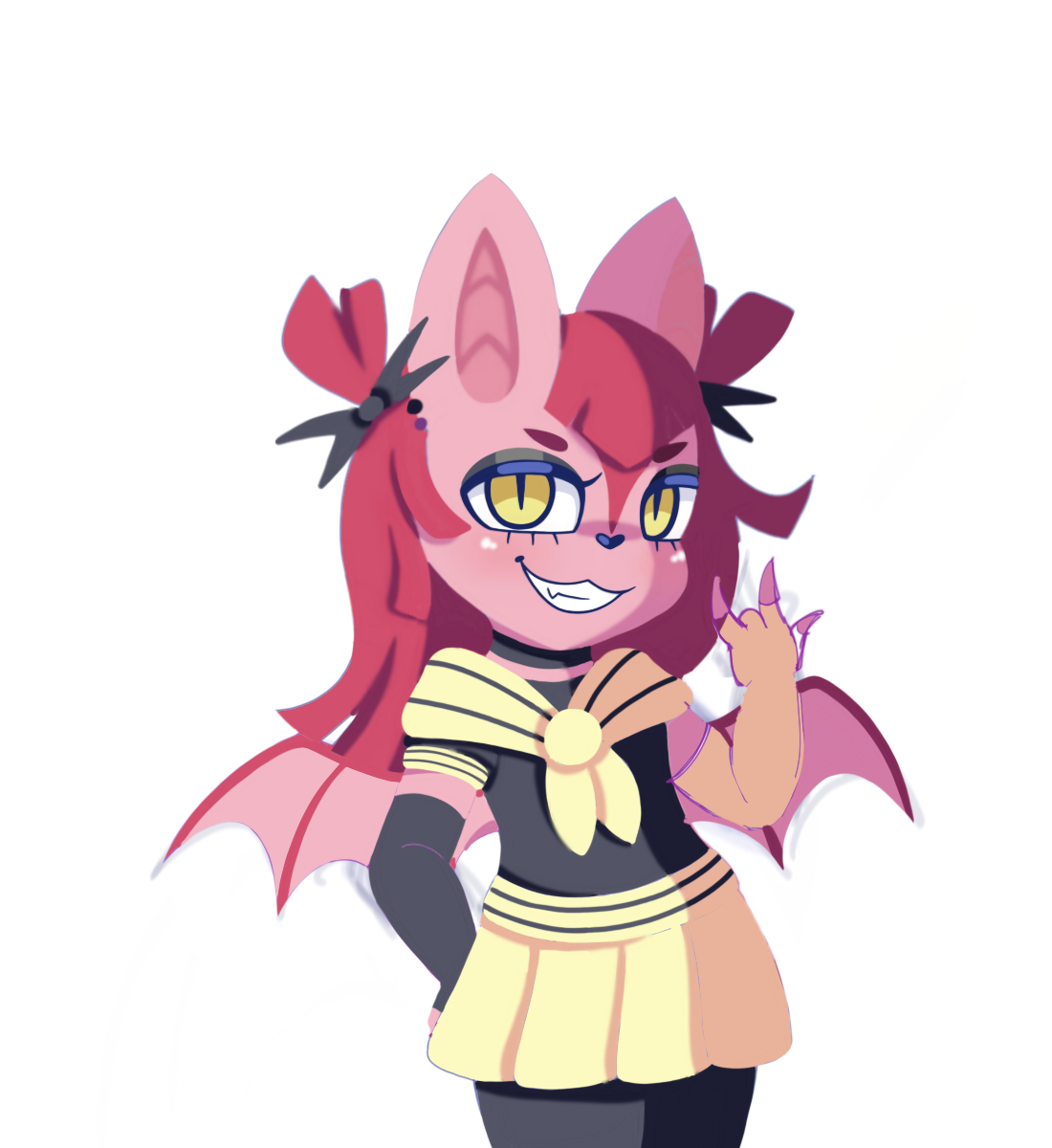 Some of them weren't even finished and there were more characters I was going to make but didn't.

But anyways, that's all I really wanted to share (●´ω｀●)

Once again, thank you to those who played Appleblossom Academy!